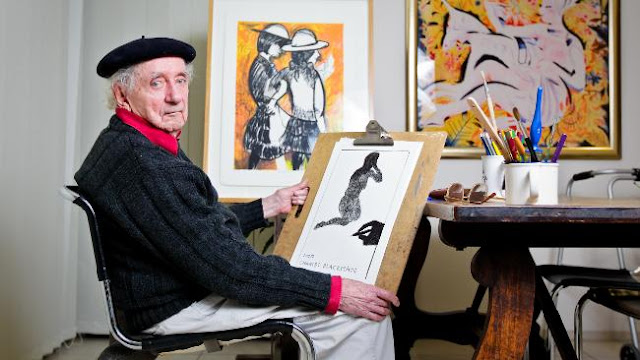 Charles Blackman was born in Sydney in 1928 and he is one of the most important Australian contemporary artists.
His work is associated with dreamlike images tinged with mystery and foreboding. When he was 28, Blackman heard Lewis Carroll's extraordinary and bizarre tale of Alice in Wonderland. Inspired by this and also influenced by the effects of his wife failing sight, Blackman produced a series of 46 major works, over a 12 month period.
In 1994 Blackman suffered a stroke and heart atack and needed constant care. He currently lives a modest life in his rented apartment in Sydney. Charles Blackman paintings are valuable and reach very high prices at art auctions, but Blackman has repeatedly expressed disdain for the concept of making money from or maintaining exclusive ownership of his paintings. 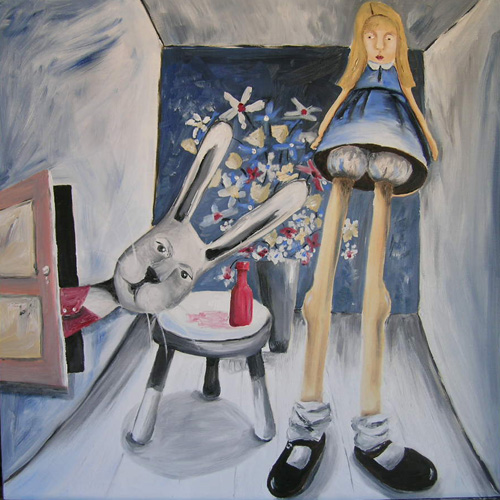 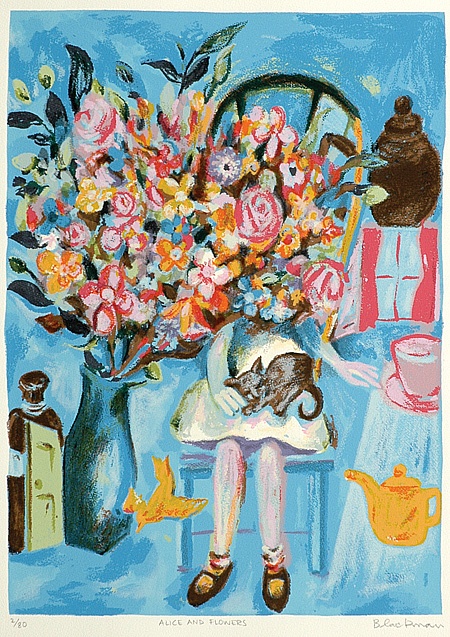 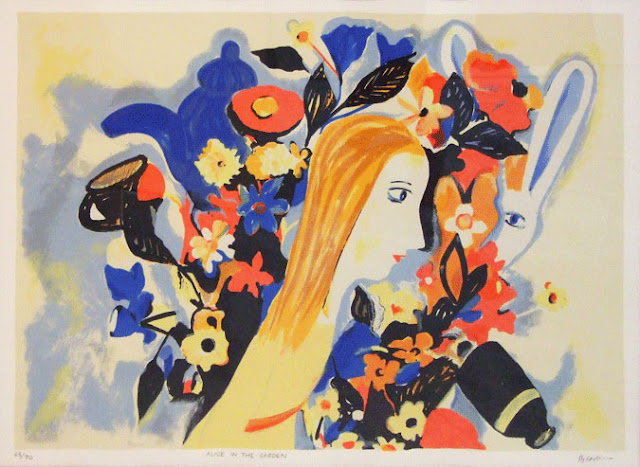 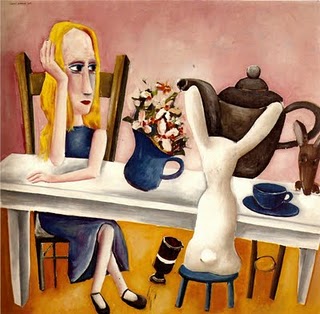 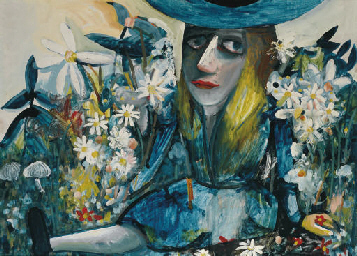 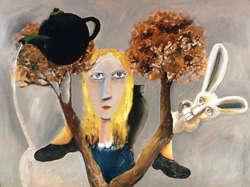 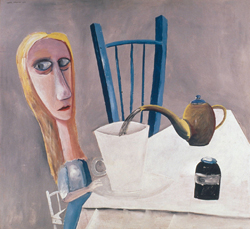 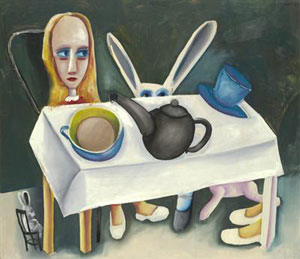 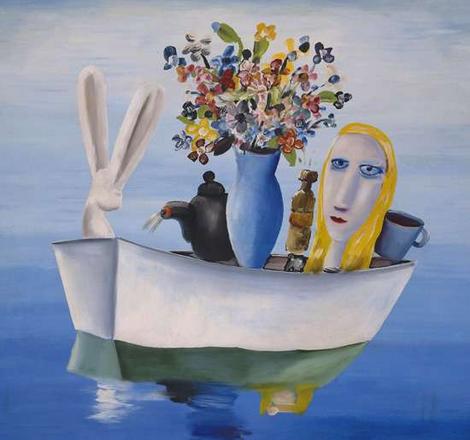 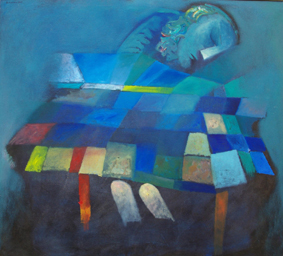 Posted by Magda Vacariu at 1:01 PM