Seraphine de Senlis is a film about an artist, a soul who shows itself exactly as it is to the world, she's the true genius who makes good home with madness. The end of the film reminds me of another movie, Camille Claudel, the sculptor played by beautiful Adjani (with Rodin played by Depardieu). Camille Claudel is another female artist who ended up in a mental institution. Art becomes a way of living, it actually becomes life itself, and Camille and Seraphine loved, lived and created with the same passion. Sometimes passion is too strong and madness is the refuge, but I cannot blame art for it. I guess we'll never know why some people of genius get mad, and I tend to think that psychiatry still does as much bad today as it did in those times. If only Camille and Seraphine were surrounded by the love they deserved and some recognition for their work, they would have never become so ill in the first place. But people in general have no mercy and understanding for the ones too different from themselves, and the fact that they were women artists in the first half of the last century, made it even more difficult. I sometimes find myself puzzled when I finish a painting. I keep staring at it for hours, always finding something new to look at. It is the moment I realise it didn't come from me, but from somewhere else, above me. No matter what it is, I retire myself in my studio ignoring the exteriour world and let it dominate me, as it comes rarely and it never stays long enough. Seraphine calls it the voice, her angel, and she renounces any minimal material comfort in order to devote herself to it body and soul, with the passion and dedication of a saint. Painting enables her to maintain something vital within herself, and it becomes a way of saving her soul.
Many of her paintings were destroyed, as people didn't think they were valuable in those times, so unfortunately we'll never know all her work. What we know, is that she was much ahead of her time. And what amazes me, is the fact that as soon as she started evolve, she painted on 2 meters tall canvases. This didn't come from Seraphine the cleaner, who was never trained in art or never travelled to see other great artworks, but it came from Seraphine the artist who needed large canvases to express her genius.People who looked for flowers or trees in her paintings felt frightened by them, and though they were still flowers and trees but not the ones you can feel with your senses. Seraphine Louis plants came straight from the inner world. 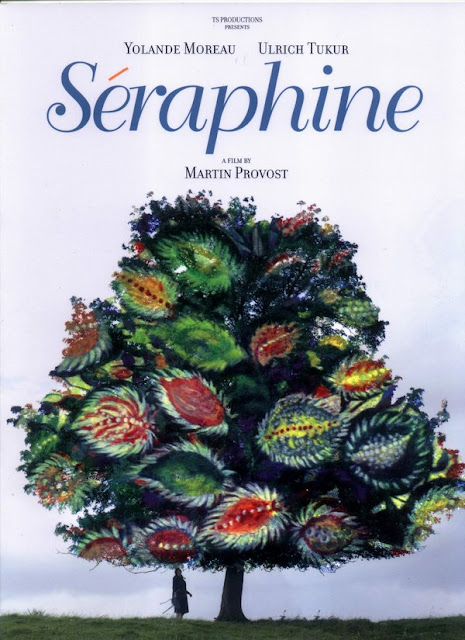 From the interview with Martin Provost, the writer-director of Seraphine:

"Séraphine is a visionary in the powerful sense of the word. She let herself be carried by something that was stronger than she was, that she did not control, at the risk of destroying herself.[...]
She was a free woman above all. This can seem contradictory, considering that she lived three fourths of her life alone, chaste, and in a state of great physical and psychological destitution, and that she ended up committed in a mental institution! Séraphine was a simple cleaning lady—worse, a handy woman—who painted extraordinary things in secret and who was the butt of all jokes. She represented at the time what was the lowest on the social ladder. But she didn’t care. Nothing stopped her. She was able to preserve her autonomy in spite of everything, her inner life’s abundance in the secret of her little room, even if it meant accepting performing the most thankless jobs. She paid for it dearly when she spent her last resources during the early thirties. Insanity was a refuge. 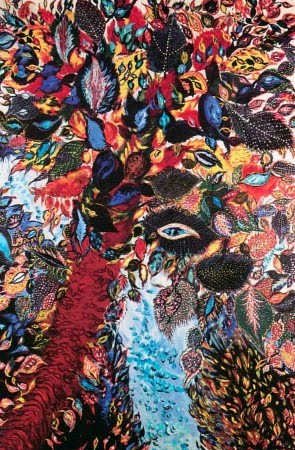 During the brief years of artistic development and relative affluence she experienced in the late twenties, Séraphine was convinced about her future glory! For me, from that point of view, her process was purely poetical: she stayed in the world of childhood, of the wonderful…" 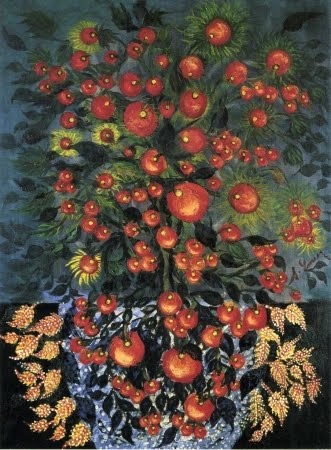 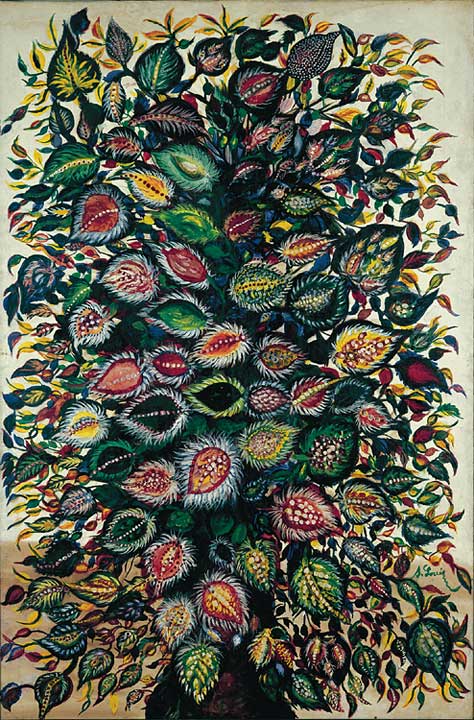 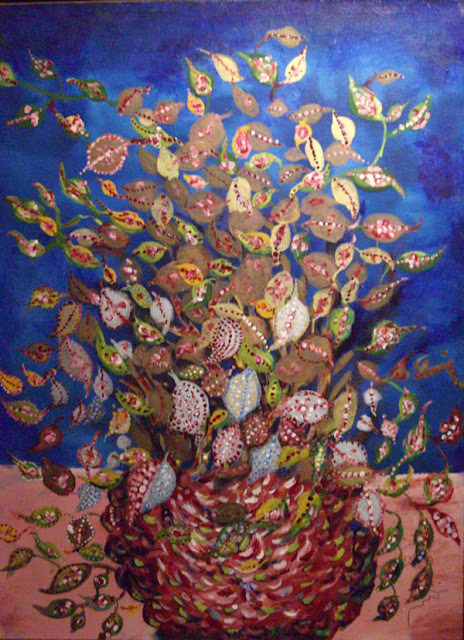 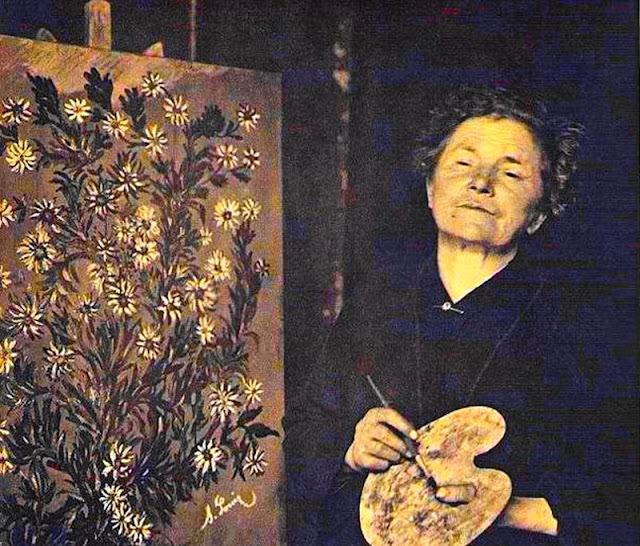 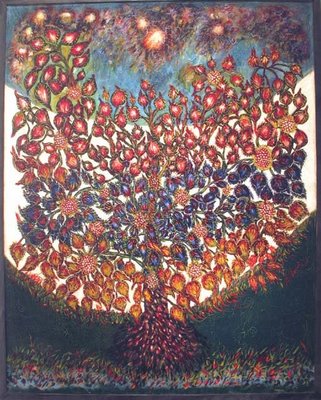 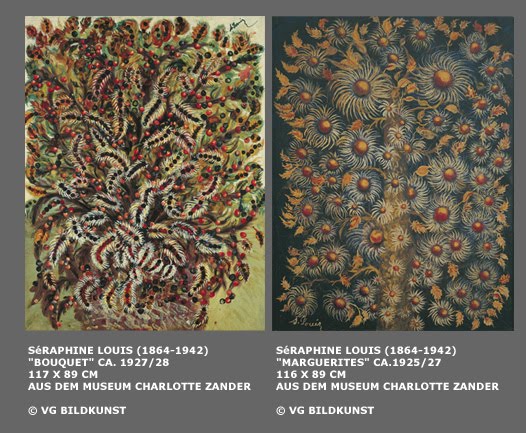 I have recently watched the film and was moved by her life, love of nature and work. Since then, i have been researching her work, in hope of learning more of this great artist.

I watched the movie tonight and was enthralled and moved by it, and found myself looking up her name wanting to find out more about this amazing artist who was so ahead of her time.

How is it possible that I had never, till tomorrow, came across this painter?!

I surely shall look close in her paintings and also shall spread around me the existence of Séraphine De Sanlis.

When you see work like this for the first time, it's as if someone had hit you over the head with a frying pan....dazed and confused Greatness does that. Amazing. Thank you for this post.