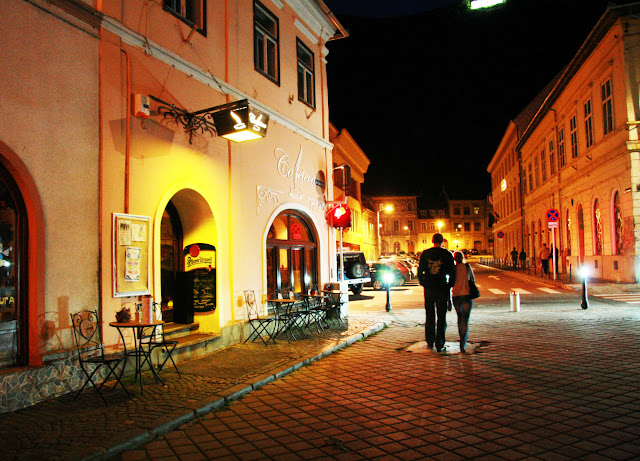 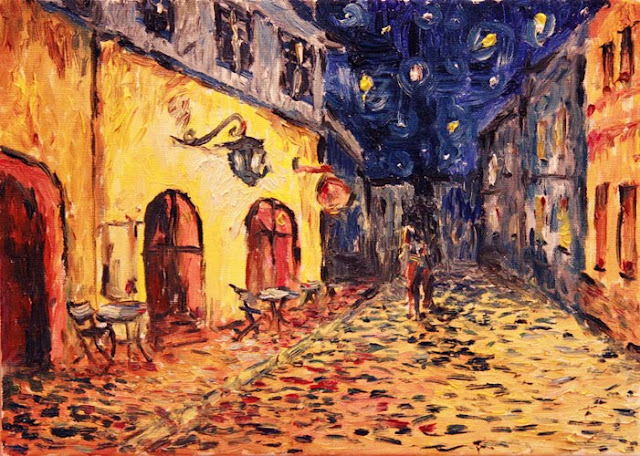 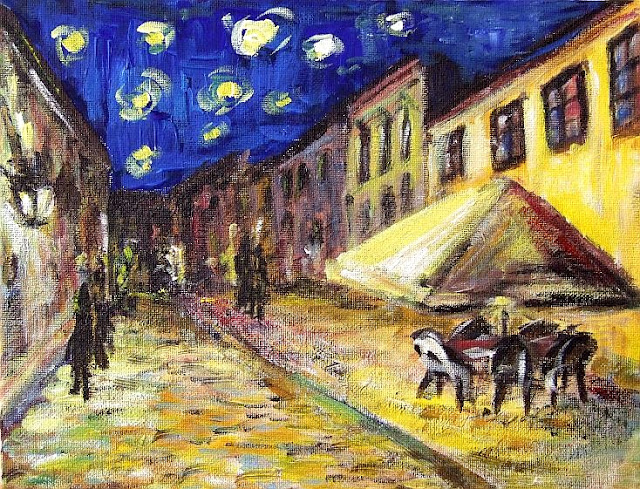 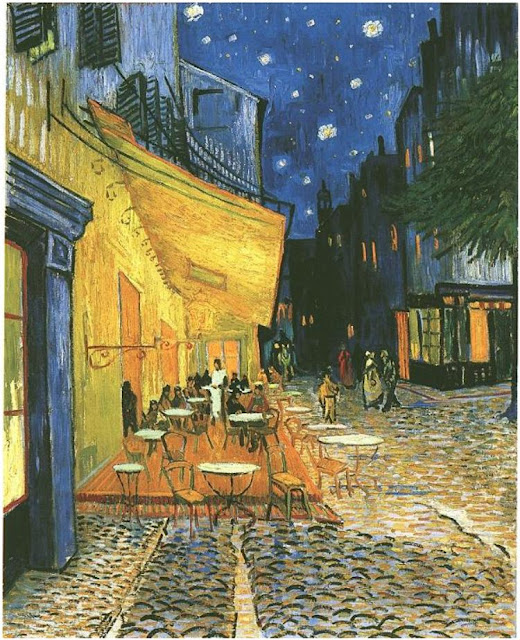 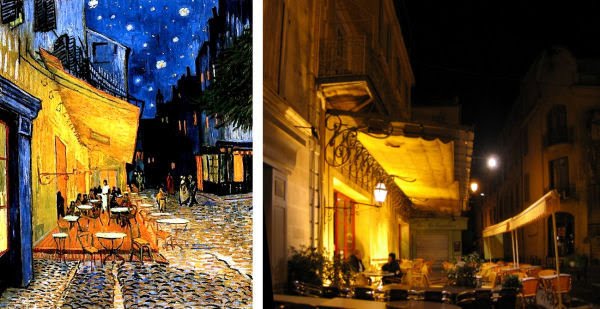 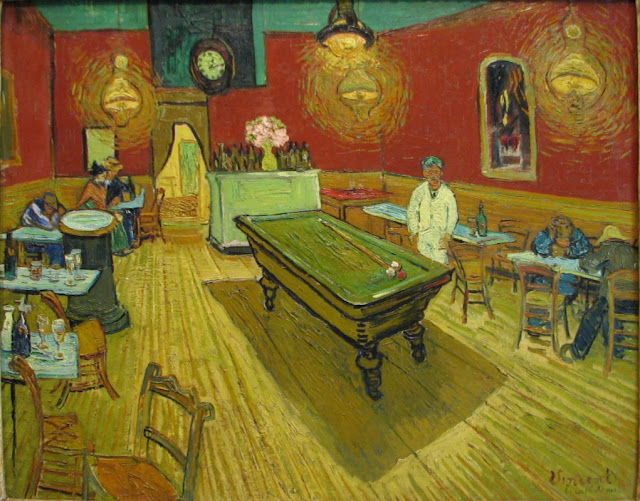 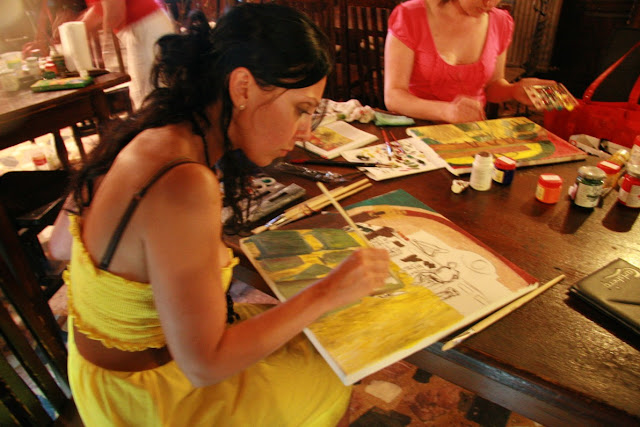 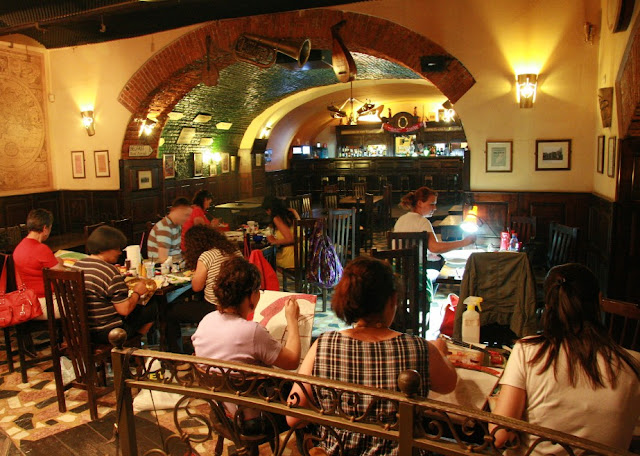 Posted by Magda Vacariu at 1:54 PM No comments: 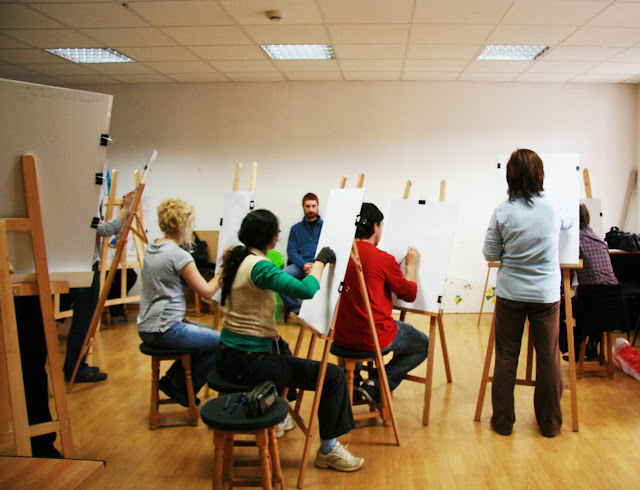 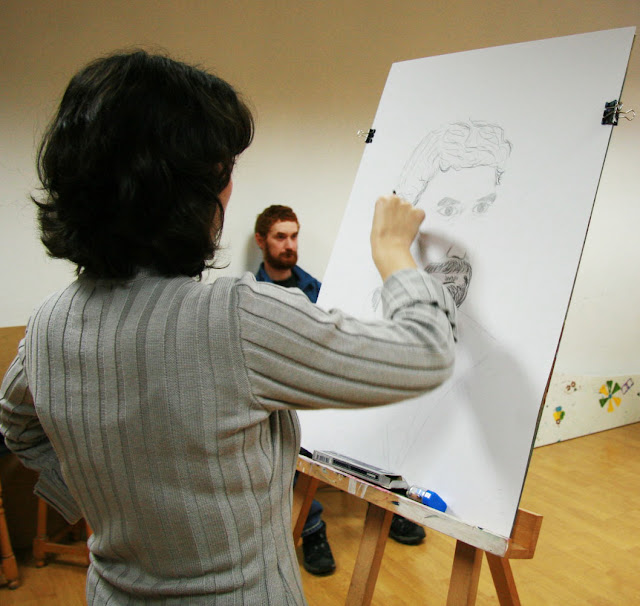 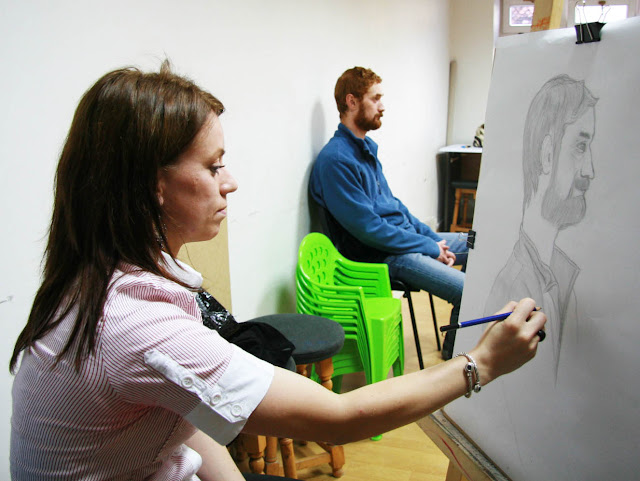 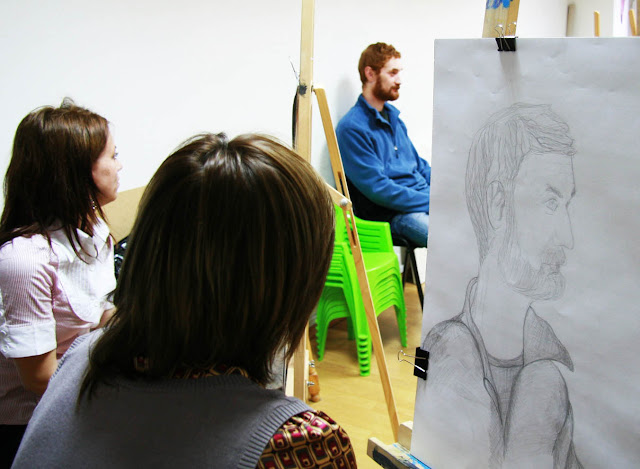 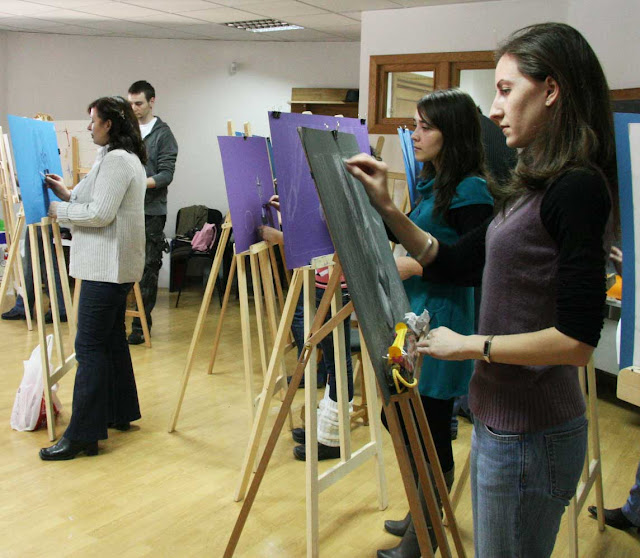 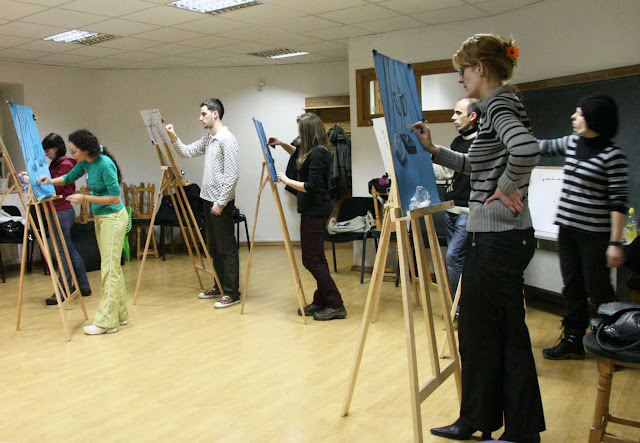 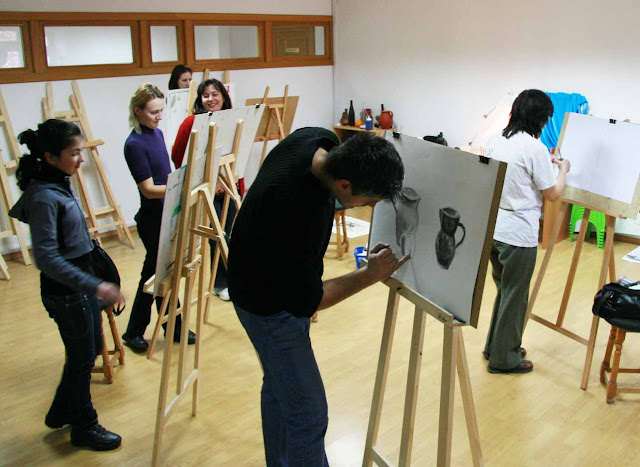 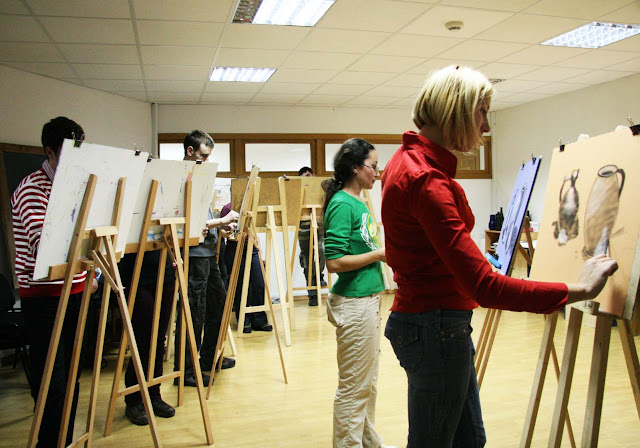 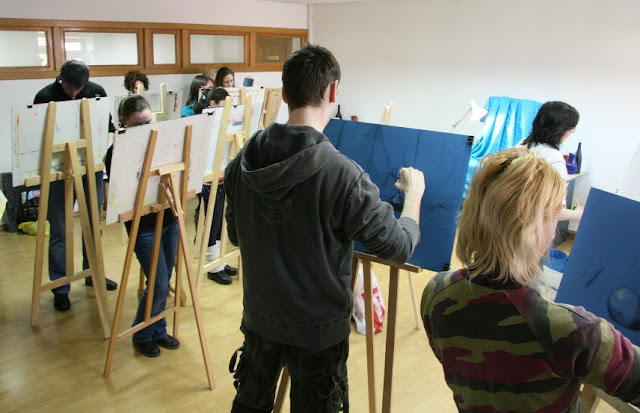 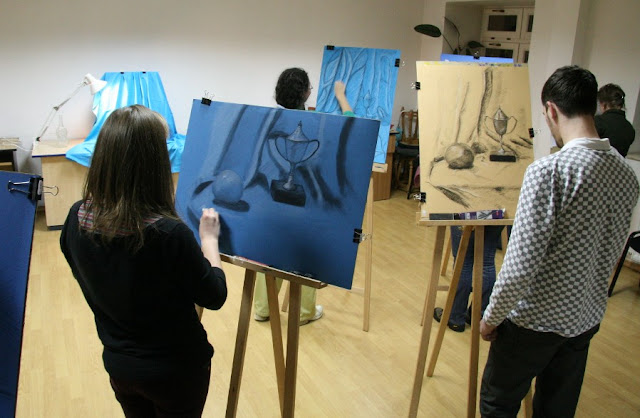 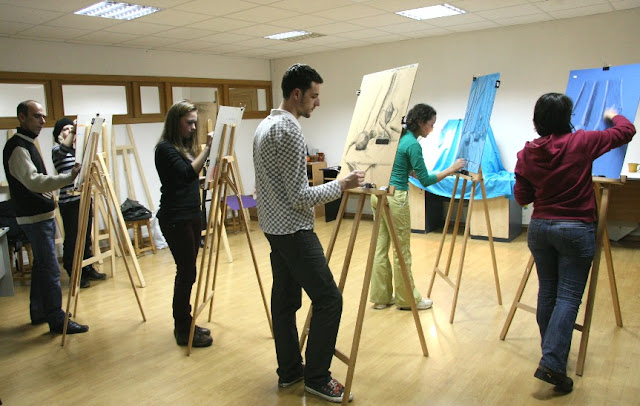 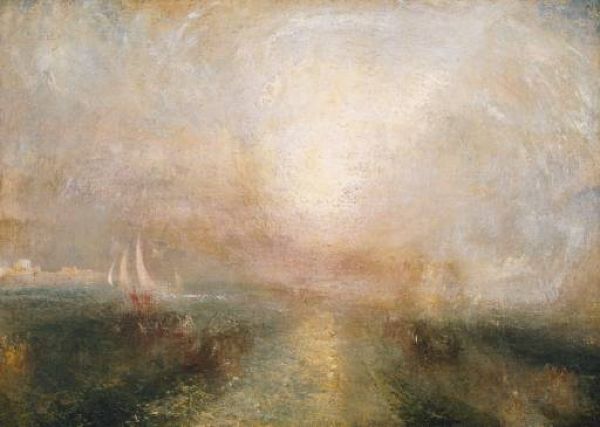 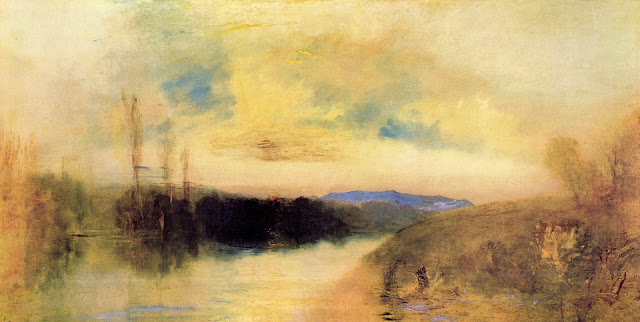 READ MORE AND SEE MORE IMAGES
Posted by Magda Vacariu at 7:48 AM No comments: