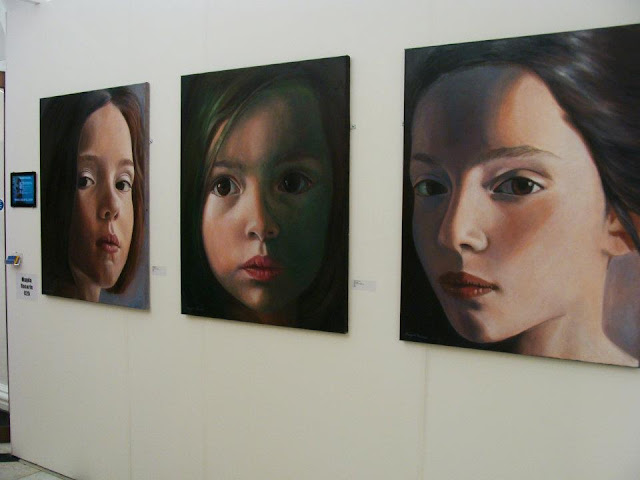 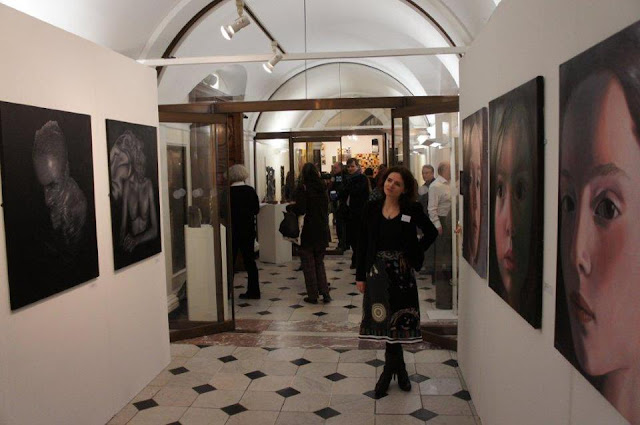 Rainer Fetting is a German painter and sculptor.
Rainer Fetting was one of the co-founders and main protagonists of the Galerie am Moritzplatz in Berlin, founded in the late 1970s by a group of young artists (mainly painters) from the class of Karl Horst Hödicke at the former Berliner Hochschule für Bildende Künste (Berlin Art Academy, today known as Universität der Künste). This group of artists, known as the “Moritzboys” and including, among others, Salomé, Bernd Zimmer, and Helmut Middendorf, subsequently achieved international acclaim as the “Junge Wilde” or “Neue Wilde” in the early 1980s. Fetting is now one of the internationally best known contemporary German artists, having created a large oeuvre of expressive figurative paintings covering many different kinds of subject-matter, as well as many bronze sculptures.  (wikipedia) 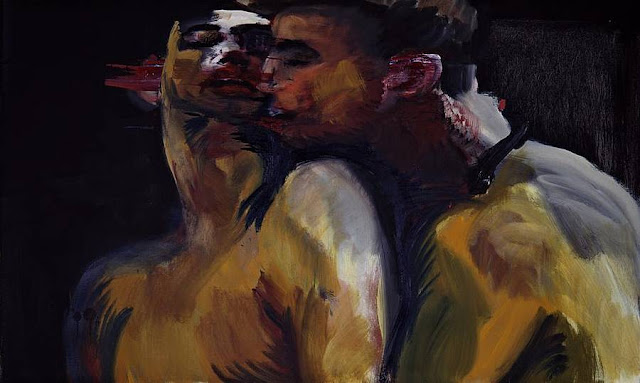 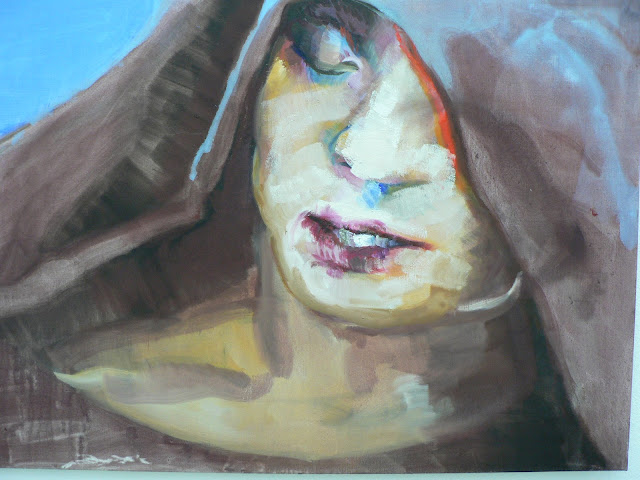 Luc Tuymans (born 1958) is a contemporary artist who lives and works in Belgium. Tuymans is considered one of the most influential painters working today. His signature figurative paintings transform mediated film, television, and print sources into examinations of history and memory. 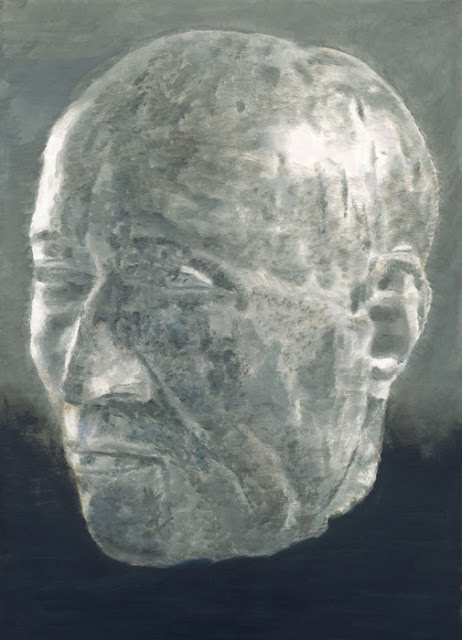 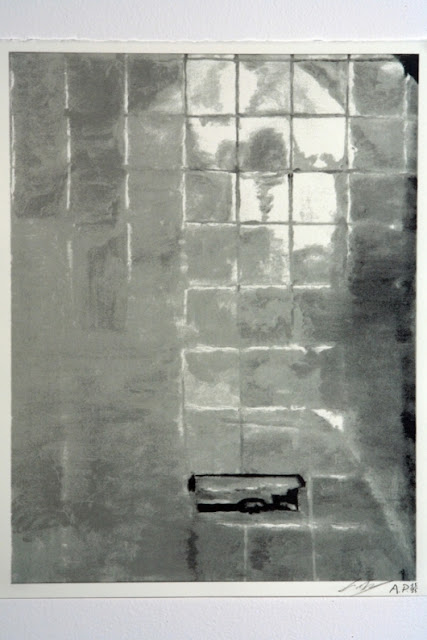